President Muhammadu Buhari didn’t mention anything about the shooting of #ENDSARS protesters in Lekki on Tuesday night during a nationwide broadcast yesterday because it would be “premature and presumptuous.”

Many Nigerians have carpeted Buhari for not mentioning about the shootings or empathising with the victims during the much-awaited presidential broadcast, describing the ommission as deliberate and callous.

But his Special Adviser on Media and Publicity, Femi Adesina, who appeared on Politics Today, a live show on Channel Television said the President couldn’t have said anything about the shooting because it was being investigated. 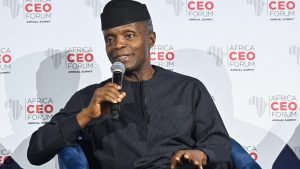 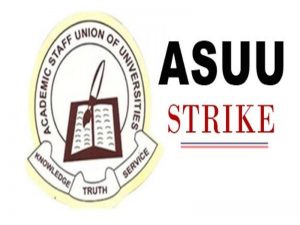