General Overseer, Rapture Proclaimer Evangelical Church of God, Evang. Funmilayo Adebayo, nicknamed Mummy G.O, has recounted how she spent many years in the kingdom of darkness.

The controversial preacher, in an interview with BBC Pidgin monitored by our reporter, said she has been in the ministry for about 24 years.

God, she said, gave her the mandate to preach about things of heaven and warn people against what can make them go to hell.
The 54-year-old preacher in the past weeks, has been making waves on social media.

She became more famous after several clips of her controversial sermons surfaced online.

Checks by The Nation show that her confession dates back to 2016, and it is recorded in an Audio Tape which comprise from series 1-5 titled “990 years in the kingdom of darkness”

“My message also prepares people for the rapture because Jesus is coming back, whether people believe it or not.

“Apart from the message I deliver, God is doing healings and miracles as we get testimonies from all over the world.” 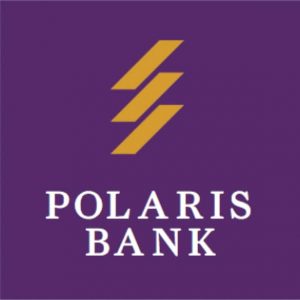 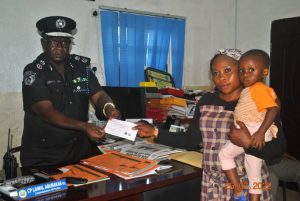 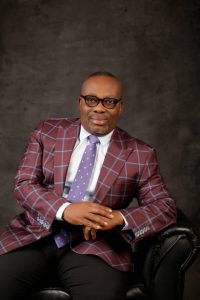