As Lagos State prepares to host the 2022 National Festival of Arts and Culture (NAFEST) in November, the event’s organisers have appraised performance in the subsector
The technical committee members of NAFEST looked down memory lane and concluded that some states have done well in promoting the nation’s rich culture.

The committee also singled out Benue and Delta State governors, Samuel Ortom and Ifeanyi Okowa respectively, for commendations for promote their unique cultures.

The Director General, the National Council for Arts and Culture, and President, Africa Region of World Craft Council, Otunba Segun Runsewe who received the state by state reports of the NAFEST technical committee agreed.
He also looked at the culture and arts development across the country and commented on the very aggressive cultural development by the two governors.

The technical committee is made up of 36 commissioners of culture across the country and sister agencies such as the Nigerian Tourism Development Corporation (NTDC), the National Institute of Cultural Orientation (NICO) and NIHOTOURS.

The committee sits and receives progress reports and key programmes across the country as well as inspects accommodation and other facilities to be used for events. At present, all eyes are on Lagos State
This year’s event, which is the 53rd edition, was recently unveiled by Lagos State Governor Babajide Sanwo-Olu, who was represented by the state Commissioner of Tourism, Arts and Culture, Mrs. Uzzamat Akinbile-Yusuf. 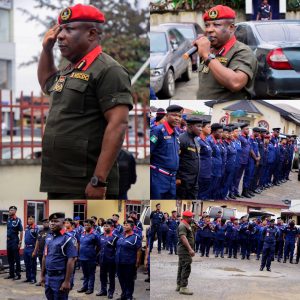 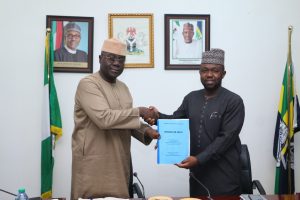 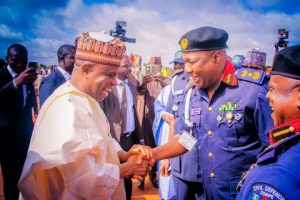