The Speaker also ordered that a letter be forwarded to the Independent National Electoral Commission (INEC), asking it to conduct fresh elections to fill the vacant seats. 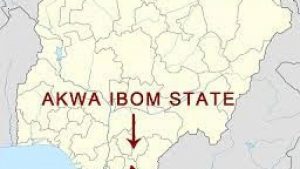