The National Industrial Court of Nigeria (NICN) has ordered the Academic Staff Union of Universities (ASUU) to call off its ongoing strike.
ASUU has been on a seven-month strike since Monday, February 14. The union is demanding the federal government of reneging on previous agreements on matters such as increased funding for universities and increasing lecturers’ salaries.

The federal government’s counsel, James Igwe, prayed the court for an interlocutory injunction to restrain ASUU from continuing with the strike pending the determination of the referral by the Minister of Labour and Employment, Chris Ngige.

Ngige on behalf of the Federal Government had filed the matter before the court by way of referral to resolve the issue of the ongoing strike by ASUU.

Igwe informed the court that the application for the injunction was dated Monday, Sept. 12, and was filed on the same date
Femi Falana, counsel to ASUU, however, argued that the interlocutory injunction should be dismissed and the court should instead grant an accelerated hearing for the referral earlier filed by Ngige.

Falana in addition argued that the minister lacked the power to order the court in the referral to direct ASUU to call off its strike.

Justice Polycarp H amman in his ruling on Wednesday dismissed Falana’s argument and granted the government’s application to call off the strike.

The court order comes a few hours after the National Association of Nigerian Students (NANS) threatened not to allow any political campaign hold across the country till the suspension of the ASUU strike. 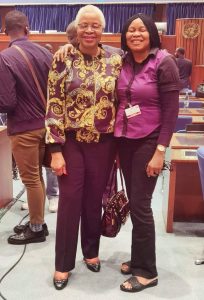 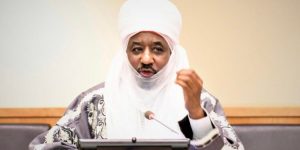