The above are exactly the case with the people of Azia community in Ihiala local government area of Anambra state following the death of one of their illustrious sons, Hon. Barrister Simon Uzama Okpalaeke ( Ikenga Azia)

It was with profound sense of loss and shock that friends and associates of the family far and wide learnt of the untimely death, Hon. Barrister Simon Uzama Okpalaeke.

The Okpalaekes and indeed Azia community are at loos as to why their illustrious son had to depart at this time.

Every one who knew Simon is saddened and devastated by his departure not because he would have lived forever but because no one imagined Simon would be gone so soon.

During his life time, Simon was always full of wits and candour, very resourceful and devoted to humanity and to the things of God.

For the entire Okpalaeke family and Azia community this is  an irreparable loss.

It is only with equanimity and calmness of heart that one can overcome this grief, knowing that Simon has ran the good race and is now resting in the bosom of the Lord.

The Okpalaekes, having amassed tremendous goodwill over the years, have been receiving  outpouring of words of encouragement  since Simon left. So,assuredly the family is not mourning alone.

Azia as a community and Anambra as a state mourn with the Okpalaeke family and grief with them too over the transition of this great son of theirs for he worked tirelessly for the upliftment of his community  and state.

Simon was a patriot whose love and passion for his people was unparalleled and unwavering.As a member of the Anambra state House of Assembly, as a lawyer, as corporate czar and as an international businessman, Simon left an indelible print on the sands of time in terms of attracting rapid development to Azia.

As a lawmaker representing Ihiala 11 state constituency, he left a salutary imprimatur of quality and people oriented leadership.

Simon was a selfless leader who gave his all, sacrificing his comfort and pleasure just for the good of his people.

His demise has indeed left a great vacuum in Azia for he was one of the beacons of hope for the community.

Surely,this is a painful loss and one can only  pray that God’s abiding love be with the family and give them strength and comfort during this time of deep sorrow.

Though we grief and mourn because we would have loved that Simon stayed with us a little longer, one is consoled by the fact that his elegant virtues are acknowledged and applauded by those who knew him and what he stood for, for in the words of Abraham Lincoln, “in the end it is not the years in your life that counts, it is the life in your years”.

Born in 1957, the young Simon attended Lafiaji primary school, Fegge, Onistha from where he proceeded to St. Anthony secondary school, Azia.He was to finish his secondary education at Uli Boys High school, Uli in 1979, obtaining Grade one in his WASC Examination.

Simon would later study law at the University of Nigeria, Nsukka, graduating in 1986.

After Law school in 1987 and Youth Service in Ede, Osun state, the following year, he, in partnership with some colleagues, set up a law firm, Duru, Okpalaeke and co at 103 Awolowo way, Ikeja, Lagos. It was a successful practice as the firm handled many landmark cases and won.

The expansion of the family business, GINPAT Aluminium soon required Simon’s legal expertise and he was made Head of the company’s legal Department and Director as well.He held these positions in the company till his demise on February 1, 2021.

Indeed, the Okpaleke family of Azia community, through Uzama was able to show Nigerians that three brothers can live in one compound, cook in one pot and show love.

In-between the periods of his law practice and positions at GINPAT, Simon shuttled abroad for international businesses and was at a time a force to reckon with in the importation of refrigerators and air conditioners.

He also worked for Dozzy oil Ltd as MD of one of the company’s subsidiaries.

Being a very popular, humble and grassroots person, Simon in 2007 contested and won election into the Anambra state House of Assembly to represent Ihiala  constituency 11.

It was to Simon’s credit that during his representation, he attracted the construction of the road leading to Nkwo Okija from the St. Anthony Catholic church junction.

He also gave Ebonesie community the ring road from  Azia through Mbosi to Orsumughu.Infact, during his time in the House, the Ihiala constituency 11 never had it so good in terms of quality representation.

A knight of St. John International, Simon was a caring husband to his lovely wife and heartthrob, Chinyere (nee Enendu)  whom he wedded in 1992, and a dotting father to their six wonderful children who are all successful in their various fields today.Some are IT gurus, pilot and lawyers.

A man filled with milk of human kindness, as an individual, Simon introduced Full page to some prime accounts. He also extended similar gestures to so many other friends.

The late Ikenga Azia belonged to so many clubs e.g Diamond fitness club, G 21 etc and he was never passive in any of these clubs.

Hon. Barrister Simon Uzama Okpalaeke, Ikenga Azia, the people’s person, the humane, the kind hearted, a man with a heart of Gold, will sorely be missed. 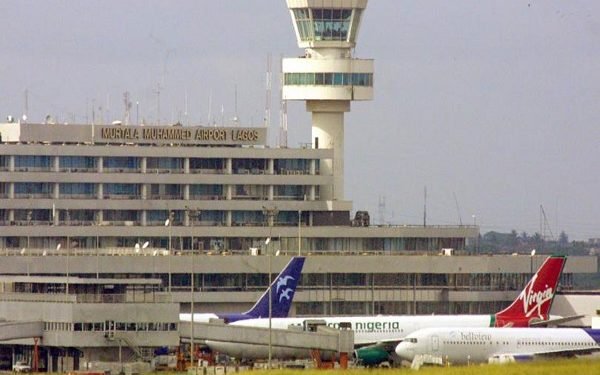 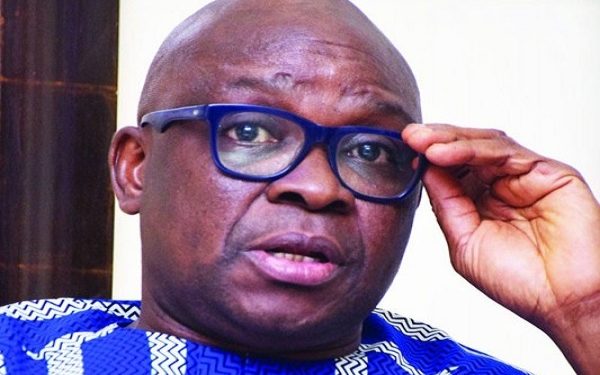