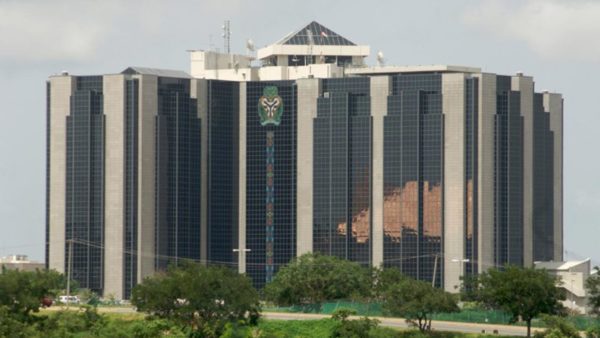 Prof. Ken Ife, a Development Economist, says Central Bank of Nigeria’s monetary policy is not working because 80 per cent of the nation’s money is not in circulation.
Ken Ife stated this during the 10th Convocation Lecture of Godfrey Okoye University, Enugu, on Friday, with the theme “Nigeria: The State of the Macro-Economy”.

He said that these 80 per cent money amounting to N2.6trn that ought to had came for the commercial banks to lend to private sectors to create jobs were not there, thereby, strangulating the economy.

“They are denying the economy capacity to create jobs and we do not know how much that are in circulation as technology has caught up with us.

“Designing of Naira should be five years something, but for 20 years we have not done it,” he said.

Ife, who is the Lead Consultant of ECOWAS Commission, noted that counterfeit currency in circulation may be higher than the legitimate money, making impossible for CBN to know how much in circulation.
The economist added that the activities of money launderers and ECOWAS policy had also made the Naira to be used in other countries without monitoring.

“All these have made transmission of monetary policy in the country a challenge and forcing commercial banks to lend at higher rate.

“Money laundering, intense speculation on value of Naira, frequent demand of ransome by kidnappers, and Naira serving as second currency in the 15 ECOWAS countries is making it hard to the quantities of our currency,” said the expert.
Ife explained further that there were structural factors responsible for cost push inflation in the country such as paucity of power, bad roads, water, rail transport and rising costs of aggravated by 300 per cent rise in diesel price.

He said that 68 per cent of manufacturers provide own power 90 per cent all the time, causing prices of their goods to go up.

“The import dependency of our economy place us on the transmission belt of global exogenous supply chain which aggravated inadequate supply of dollar.

“This will help narrow the spread between official and black market exchange rates,” he noted. By NAN